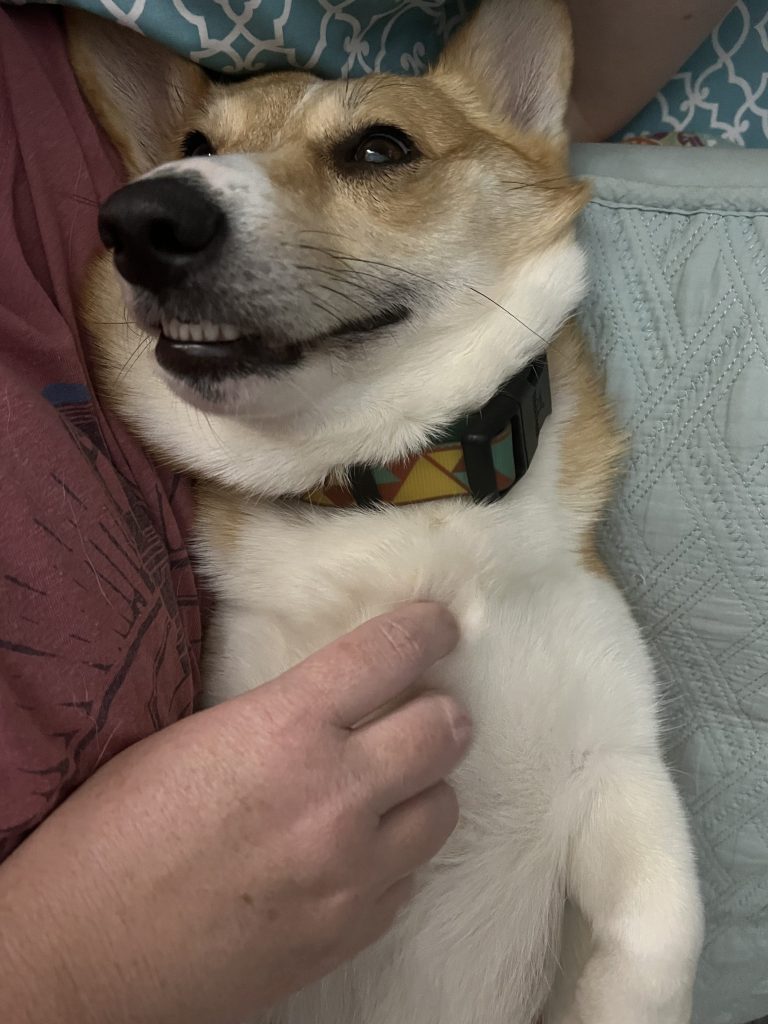 Why are puppies so expensive?

There are breeders out there that sell their puppies anywhere from $500 to $5000. So, why do some breeders charge more than other breeders for their puppies? Part of the problem is we have such a range of what people do while raising their puppies. We have people who basically throw two dogs together, don’t care at all about their dogs and don’t do anything but the bare minimum while raising them. Then there are breeders that go above and beyond, making sure they have the best lines, health tests, socialize, do basic training and more.

Most breeders will find breeding dogs from breeders that already do health testing on their adults, due to this the cost of a breeding dog is more expensive. A breeder will pay for the puppy price plus a breeding fee. This ranges quite a lot in price. I have seen puppies from health tested parents with breeding rights range from $3000 to $15000.

Cost of Feeding per year:

Average cost of good quality food is $70 per bag plus taxes. If we assume one bag per month, that equals around $1000 per year in food costs. Plus $200 per year for vitamin supplements.

Vet Care includes vaccinations, deworming, flea and tick prevention. If there are no other treatments necessary (such as ear infections, injuries, etc.) this cost will come to around $400 per year.

Breeding Misc costs (based on 6 puppies):

Cost of supplies needed for breeding and the litter:

This is in a perfect world where nothing goes wrong with any of the puppies or the adult dogs. This also doesn’t take into account if the adult dogs need teeth cleaning ($300), ear infection treatment ($50), have any extra vet cares for anything (potentially 1000’s). This also doesn’t account for when you have a female or male that doesn’t pass their health testing and you have to start all over with a new male or female or a female that can’t get pregnant for some reason or a female that loses their litter. This at minimum will cost $2500 for what you have put into them beyond their initial cost, even though they won’t be able to have any puppies. But, in many cases will cost much more.

Obviously, some of these costs will go down as you have been breeding longer, since a male dog can be bred to more than one female and some supplies will last longer than four litters. Also a breeder that has been breeding for a long time will have lower costs for breeding dogs as they go simply because they will keep puppies back from their own breeding programs, so will only be losing the pet price on those dogs. But, other costs will go up and are not accounted for in this article, including treats for parent dogs, toys for parent dogs, beds for parent dogs, any injuries, infections or other miscellaneous vet care and much more.

Another thing to consider is the fact that raising puppies takes a lot of time. I know for myself, I do not leave the house in the first 2 weeks, as I want to monitor them and avoid things like the puppies being laid on, injuries, etc. I am up with the mother hand delivering the puppies, which usually lasts about 12 hours. After that for the first week, I am weighing puppies daily, spending time doing early neurological stimulation, washing their whelping pads and whelping area and much more. After the first week, I am weighing puppies weekly, puppy photoshoots weekly (which takes more time to do each week), videos, cleaning their area a few times a day, disinfecting daily, Early Neurological Stimulation then Rule of Seven Socializations, among other socialization, litter training them, crate training them. If the weather is good, go outside.

All of this takes time. I probably spend an average of 224 hours just on the things I have to do with the puppies (since I won’t count just time playing with them). Then on top of that I spend many hours emailing families, talking to them on the phone and meeting with them in my house to visit their puppy. Then after the puppy goes home, there are also many times that I will be emailing or talking to families on the phone and sometimes visiting them in their home. Just for the emails, phone calls and visits alone before they leave my house, I probably spend on average 6 hours per family (many times more than this). Working out to 48 hours per litter. If I charged myself out at $15 an hour, that would be $3360 per litter. And let’s face it, $15 an hour would not be a fair wage for what most breeders do. And this is being on call all the time and not being able to go on vacations with your family because it is hard to find someone knowledgeable to watch puppies.

This also does not account for the time that a good breeder spends in constant research ensuring they are up to date with all the latest studies and research to keep their dogs healthy and happy. I know for myself, I have spent countless hours doing research on anything and everything that has to do with my breed. It is also very important to note that many breeders do not have another job, as it is difficult to get the time off a full time job to dedicate the time needed to raise a litter of puppies. The cost of not having a full time job can be significant.

Overall, nobody that is breeding correctly and for the love of the breed is doing it to make huge amounts of money. I hope that those that have great breeding programs do eventually make money, as they work extremely hard and sacrifice a lot to produce exceptional puppies. Being a breeder is hard work, it is stressful, exhausting and can be frustrating dealing with public perception, but all of those things don’t matter when you see the puppies you produce in loving homes, with great families that you spend hours screening. It is amazing how you can have a horrible day and go over to the area your litter of puppies are in and lay down and let them crawl all over you and all of a sudden you can’t even remember why you were having a bad day. Or you see a child or adult that has struggled with different issues and you watch as your puppy has brought them out of heartache and pours happiness into their lives.

That is why I am a dog breeder and there is nothing I would rather do!

Do you have any other questions?

We are here to help and answer any questions that you might have about raising Pembroke Welsh Corgis.

You don't currently have any available puppies. How can I get on your waiting list?

Our puppies find amazing homes very quickly!  It can be difficult to reserve a puppy unless you are on a waiting list.  Please send me a message if you are interested in getting on a waiting list.  I do require a $100 deposit to be placed on any waiting list.  Any deposits will of course go toward the total price of the puppy and never expire!

How do I know I will receive a healthy puppy?

All of our adult corgis have been genetically tested.  We pair our mommy and daddy dogs so that none of our puppies will be genetically at risk for DM, vWD1, EIC, or PRA3.

Our puppies have their tails removed at 3-5 days old. They are dewormed at 2, 4, 6 and 8 weeks old.  They also have coccidia preventative treatment at 5 and 7 weeks old.  They receive their first puppy shot at 6 weeks old, and will receive an additional one at 9 weeks old if they are still here.  Our puppies are always seen by our vet where they have a fecal test and the vet checks their eyes, ears, mouth, heart, lungs, knees.  The vet also checks their belly for hernias and testicles to ensure they are both descended.  Our puppies will be released to their new homes only after they pass their vet check.

How do I avoid a scam?
Can I take my puppy home today?

Most puppies from reputable breeders are spoken for and on a waitlist within weeks of the litter or even at times before the mating even occurs.  It is possible that if someone has a puppy to go home today that it is a scam site and the goal is to take your money.  However, for reasons such as people backing out or someone having a change of mind it is possible to get a puppy in the same day, please do your research.

Puppies are ready to go home at week 8-10, if they are not yet ready then you have to wait.  It is the best for your puppies development.

Who is a Pembroke Welsh Corgi NOT suitable for?
Scroll to top